WISeKey has been granted two fundamental patents about Semiconductors NFC tag design in China, which protect the company’s unique IP in the area of product authenticity verification and customer engagement.

WISeKey has designed its NanoSeal® and VaultIC® lines of secure NFC chips that can be attached to any brand product for unmatched security, cloud-based authentication, traceability, and consumer engagement. The cryptographic functions of these WISeKey’s NFC chips, integrated with the complete WISeAuthentic ecosystem, offer an efficient way for brands to replace traditional non-secure QR code scanning or basic NFC tags. Moreover, the featured tamper detection sensors combined with single-tap Android and iOS compatibility, extends the possibilities and disrupts direct-to-consumer digital strategies.

The original tamper detection sensors play a pivotal role in WISeKey’s proposed enriched customer experience: upon the status of these sensors, the brand’s messaging to the consumer can be adapted, giving packaging some intelligence.

Both new WISeKey’s Chinese patents cover this feature. To summarize:

“As reported in the newly released CNIPA 2020 Annual Report, there were a total of 1.497 million patents filed in China in 2020, among which 89.8% were about domestic inventions. In the same year,
530,000 patents were granted with 83.1% of the total being domestic ones,” said Carlos Moreira, Founder and CEO of WISeKey. “China is a very inventive country. Getting two patents simultaneously granted there testifies WISeKey’s employees are, too. Because we have significant Chinese subcontractors and customers, and because we are investing a big portion of our revenue in R&D (40% in 2020) to provide our customers with the best cybersecurity, patents filing in China is not an option for WISeKey.” 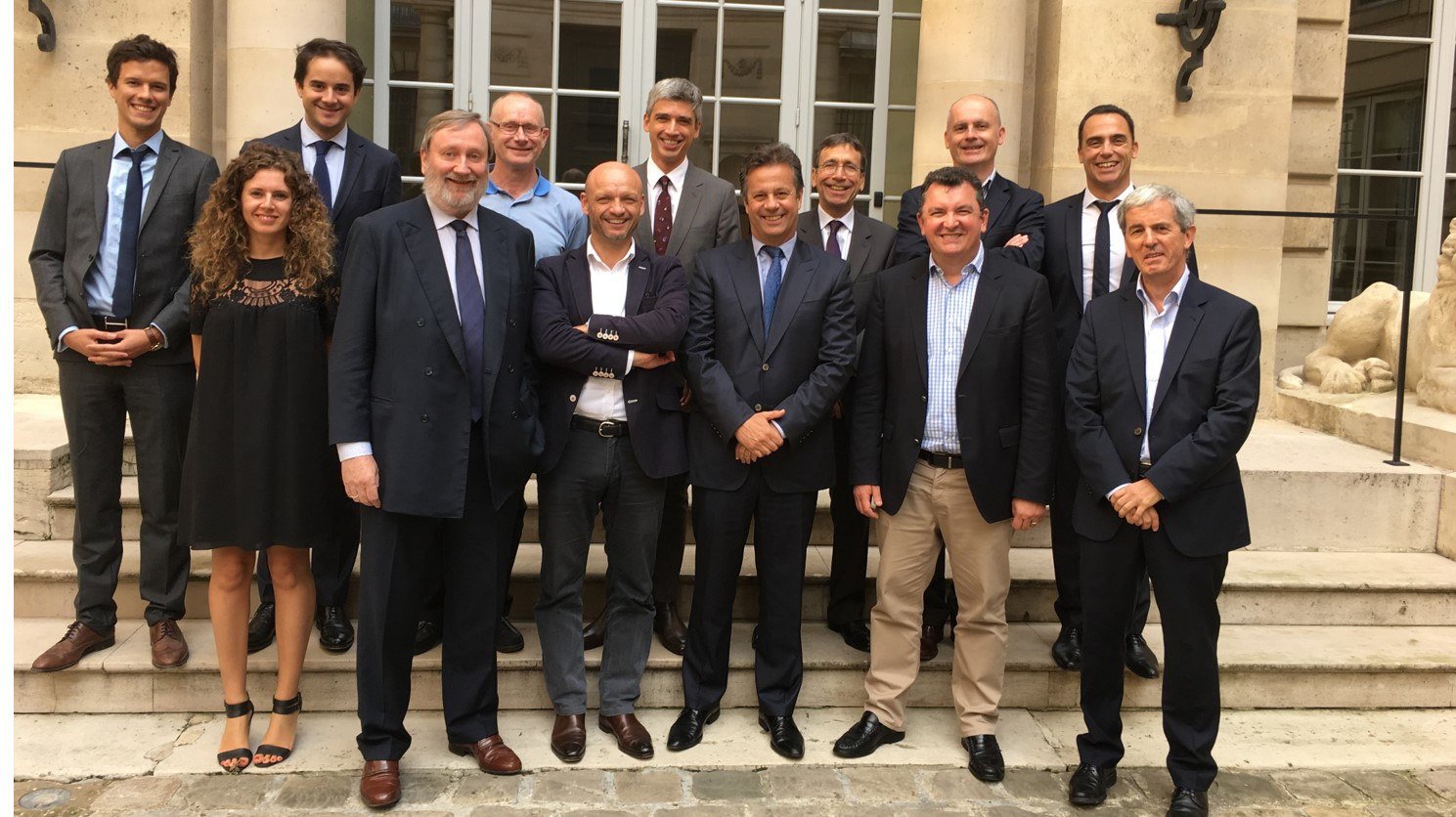 WISeKey (NASDAQ: WKEY; SIX Swiss Exchange: WIHN) is a leading global cybersecurity company currently deploying large scale digital identity ecosystems for people and objects using Blockchain, AI and IoT respecting the Human as the Fulcrum of the Internet. WISeKey microprocessors secure the pervasive computing shaping today’s Internet of Everything. WISeKey IoT has an install base of over 1.5 billion microchips in virtually all IoT sectors (connected cars, smart cities, drones, agricultural sensors, anti-counterfeiting, smart lighting, servers, computers, mobile phones, crypto tokens etc.).  WISeKey is uniquely positioned to be at the edge of IoT as our semiconductors produce a huge amount of Big Data that, when analyzed with Artificial Intelligence (AI), can help industrial applications to predict the failure of their equipment before it happens.

Our technology is Trusted by the OISTE/WISeKey’s Swiss based cryptographic Root of Trust (“RoT”) provides secure authentication and identification, in both physical and virtual environments, for the Internet of Things, Blockchain and Artificial Intelligence. The WISeKey RoT serves as a common trust anchor to ensure the integrity of online transactions among objects and between objects and people. For more information, visit www.wisekey.com.

Disclaimer:
This communication expressly or implicitly contains certain forward-looking statements concerning WISeKey International Holding Ltd and its business. Such statements involve certain known and unknown risks, uncertainties, and other factors, which could cause the actual results, financial condition, performance or achievements of WISeKey International Holding Ltd to be materially different from any future results, performance or achievements expressed or implied by such forward-looking statements. WISeKey International Holding Ltd is providing this communication as of this date and does not undertake to update any forward-looking statements contained herein as a result of new information, future events or otherwise.
This press release does not constitute an offer to sell, or a solicitation of an offer to buy, any securities, and it does not constitute an offering prospectus within the meaning of article 652a or article 1156 of the Swiss Code of Obligations or a listing prospectus within the meaning of the listing rules of the SIX Swiss Exchange. Investors must rely on their own evaluation of WISeKey and its securities, including the merits and risks involved. Nothing contained herein is, or shall be relied on as, a promise or representation as to the future performance of WISeKey.