A total of 184 countries on Wednesday voted in favour of a resolution to demand the end of the US economic blockade on Cuba, for the 29th year in a row, with the United States and Israel voting against.

In the meeting held in-person on Wednesday at UN headquarters in New York, three countries - Colombia, Ukraine, and Brazil - abstained.

With overwhelming backing from the international community, the resolution has been approved ever since 1992 when the General Assembly began to vote annually on the issue, with the sole exception of 2020, due to the restrictions imposed by the COVID-19 pandemic.

While the Assembly’s vote carries political weight in terms of international diplomacy, only the US Congress can lift the economic, commercial, and financial embargo in place for five decades.

Cuban Foreign Minister Bruno Rodríguez Parrilla, present during the vote in the General Assembly Hall, said that the blockade was a “massive, flagrant and unacceptable violation of the human rights of the Cuban people”.

He added that the embargo is about "an economic war of extraterritorial scope against a small country already affected in the recent period by the economic crisis derived from the pandemic". Mr. Rodriguez estimated 2020 losses to be $9.1 million.

The diplomat said that the sanctions have made it harder for his country to acquire the medical equipment needed to develop COVID-19 vaccines as well as equipment for food production.

"Like the virus, the blockade asphyxiates and kills, it must stop”, he urged.

Meanwhile, Political Coordinator for the US Mission, Rodney Hunter, said during the vote that sanctions are “one set of tools in Washington's broader effort toward Cuba to advance democracy, promote respect for human rights, and help the Cuban people exercise fundamental freedoms”.

He underscored that despite the blockade, the US recognizes “the challenges of the Cuban people” and therefore, the US was “a significant supplier of humanitarian goods to the Cuban people and one of Cuba's principal trading partners”.

“Every year we authorize billions of dollars’ worth of exports to Cuba, including food and other agricultural commodities, medicines, medical devices, telecommunications equipment, other goods, and other items to support the Cuban people. Advancing democracy and human rights remain at the core of our policy efforts”, he said. 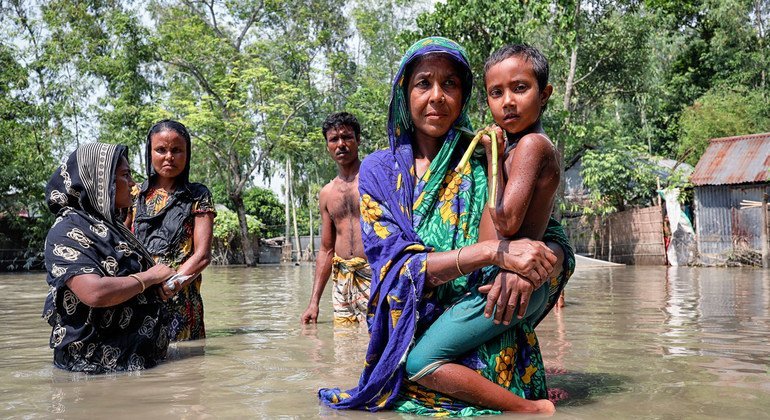 No pathway to reach the Paris Agreement’s 1.5˚C goal without... 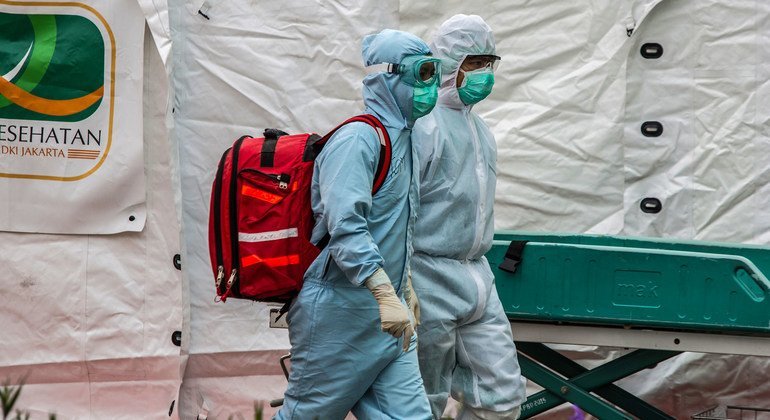 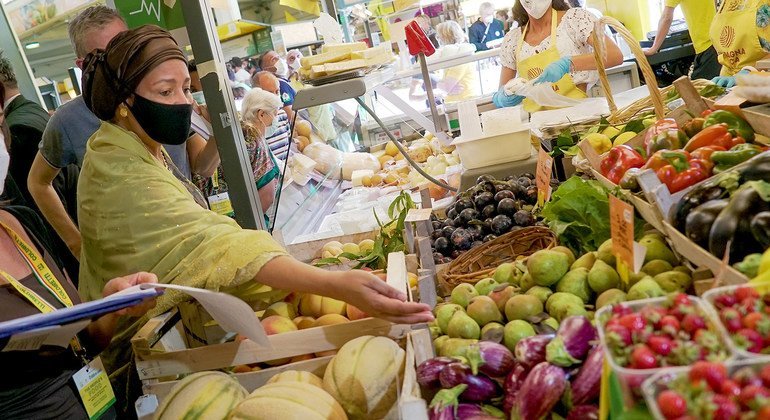 Farmers the ‘lifeblood of our food systems’, deputy UN chief... 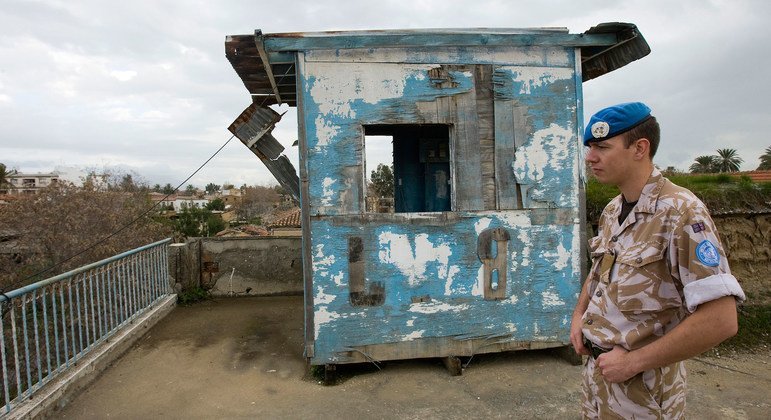 Security Council calls for ‘immediate reversal’ of Turkish a...