In Norse mythology, the term Vahalla refers to the home of slain warriors where, upon their death, they enter a beautiful shielded palace where they enjoy the fruits of their labor and prepare for the arrival of doomsday. For Aston Martin—one of the longest established luxury car brands in the world—Valhalla not only houses the opulent, but brings the company to new heights of luxury in the consumer market.

Valhalla is Aston Martin's latest luxury supercar, a mid-engined hybrid that uses both traditional and electric power, while also featuring the high-class amenities and aerodynamic style one expects from the brand. Aston Martin announced the car’s production Thursday, promising “best-in-class standards,” for performance and driving pleasure, while also detailing how the Valhalla delivers on the company’s promise to broaden its model portfolio.

“Aston Martin’s first series production mid-engined supercar, Valhalla, is a truly transformational moment for this ultra-luxury brand,” executive chairman Lawrence Stoll is quoted in a press release. “The launch of Valhalla demonstrates Aston Martin’s commitment to building a range of exceptional mid-engined driver focused cars, a crucial next stage in the expansion of our product line-up.”

One of the bigger headlines behind the model was its hybrid features. The car features a V8 engine, eight-cylinder beauty that allows for quicker acceleration as well as battery-powered torque. Valhalla claims it as the “most advanced, responsive and highest-performing V8 engine ever fitted to an Aston Martin,” and it allows for 7,200 RPM, standard for high-speed performance vehicles. The car accelerates from 0 to 62 mph in just less than 2.5 seconds, and can achieve a top speed of 217 miles per hour.

The car can be driven in electric-only mode and allows for a top speed of 80 mph, but uses its electric voltage mode for lower speed driving and control, including an “e-reverse” mode, which promises top handling ability and traction while driving backwards. In hybrid and other modes, the car uses its V8 engine for higher speeds and racer-style driving, while lower speeds use its voltage for better handling and tight turns.

Valhalla also features a new carbon-fiber structure with “maximum stiffness and minimum weight penalty,” according to Aston Martin, allowing for pure speed behind the wheel. It also features suspension inspired by Formula1 racing, with a stress on accuracy and handling that allows the car to handle steep hills and other rough terrain with ease and speed. This structure is complemented by carbon ceramic matrix Bbrakes and bespoke Michelin tires.

Valhalla premiered this week with an emphasis on Aston Martin's ties to Red Bull Racing and Formula1. With a number of amenities taken straight from the circuit, including cockpit design and an emphasis on the driver’s ability of complete control, the Valhalla will be testing a number of race records, including a target lap time of 6:30 at Germany’s famed 6:30 Nürburgring Nordschleife; the current lap record for the track sits at 6:43.

After the circuit, the car will hit the market in 2023 on both sides of the Atlantic. With a design for racing and a heart for the environment, Valhalla may represent a change for the better on the luxury car market—hopefully, enough to beat doomsday. 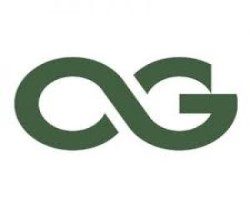 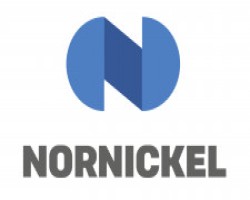 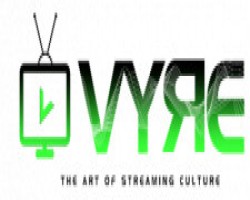 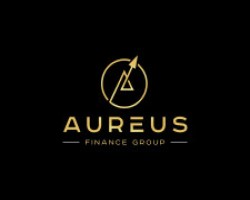